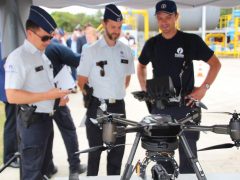 The province of Limburg (Belgium) will soon begin using an Aerialtronics drone to assist police and firefighters in tasks such as crowd and traffic monitoring, search and rescue, locating illegal cannabis… Read more » 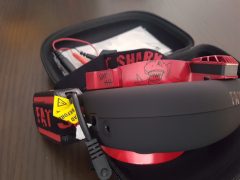 Just got in! The Fat Shark Attitude V4 Anniversary Edition supplied by DroneShop.nl. Here you will read about my experiences with it compared to a Fat Shark Dominator V3. Will also be used… Read more » 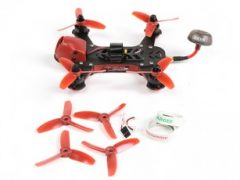 Last year i did a review and setup guide for the Vortex 250 Pro. In the months after i pimped and tuned it a few times. Now it’s time to… Read more » 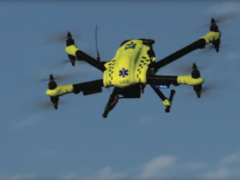 A drone that brings a defibrillator to someone in cardiac arrest, is much faster than traditional emergency response such as an ambulance. Tests have shown that a drone averages 16… Read more » 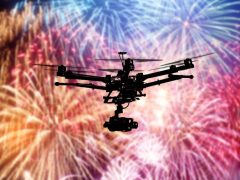 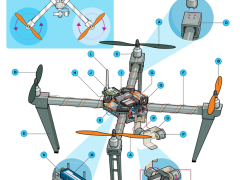 All drone components are crucial for a good and safe flight. By gaining more knowledge of the components of a drone, you will gain more confidence as drone owner /… Read more » 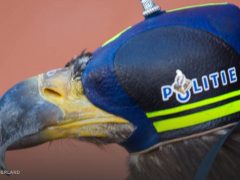 The first sea eagles that can take down drones for the Dutch police, are ready to be deployed. The police are experimenting with multiple ways to disarm the unmanned aircrafts. The… Read more » 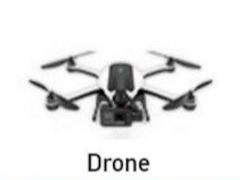 In the navigation of the Italian website of GoPro, accidentally turned up a photo of the Karma drone, which is only shown to the public on 19 September. From the… Read more » 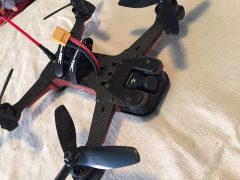 So here i am again. Love the ImmersionRC Vortex 250 Pro but it was not still quite there yet! A few weeks ago i already did some upgrades, Swapped the camera… Read more » 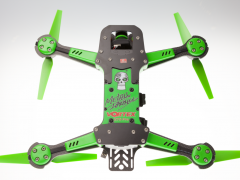