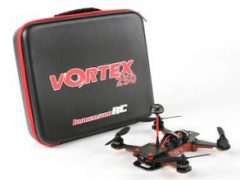 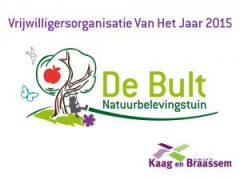 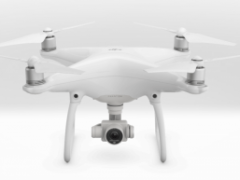 As of today i fly with a new Phantom 4 and next to it i’m jumping into the world of Drone racing! Thanks go out to Toemen Modelsport who supplied… Read more »

DJI M600 (Matrice 600) This new platform builds on the adaptability of the M100 while increasing the maximum payload to 13lbs (6kg). It is designed to fly the Ronin-MX gimbal… Read more »

March 21 — The World Drone Prix in Dubai was the first million dollar drone race, with the winning team taking home a cool $250,000. We meet the tech-loving thrill-seekers… Read more »

SPN and the International Drone Racing Association (IDRA) have announced a partnership to broadcast drone racing live on TV, starting with a three-day event in New York City this August. The… Read more »

Yesterday i flew above my friends new home, this is the result:

It’s been silent around the Lily, the promising ‘toss to launch’ camera drone which a year ago was already announced. Many people were immediately enthusiastic about the Lily drone and… Read more »

Behold SkyWall100, the latest in a string of new tools to neutralize problematic drones. This shoulder-mounted cannon can capture a drone with a net—and then land it safely with a… Read more »