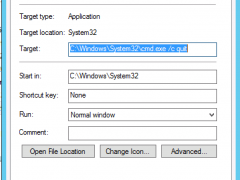 VMware Identity Manager is a VMware solution to bring applications under one roof with single sign on capabilities. The problem that i encountered with it is that when you want… Read more » 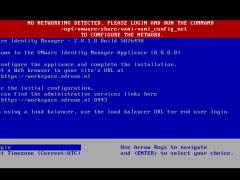 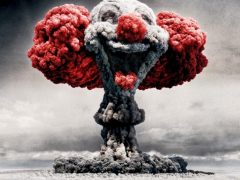 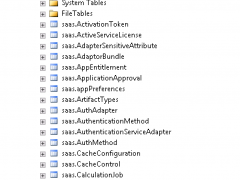 Deploying VMware Identity Manager 2.6 and 2.7 on SQL 2014 with a Database name other then “saas” fails with error message: ??NULL?? So where does this go wrong? When you change… Read more »

Yeah it was me being hopeful the “netbios”name barrier was broken in 2016 but noooo.. Tried deploying Identity Manager with the name: vDrone-IdentityManager. Well vSphere accepts but when deployed you get… Read more »