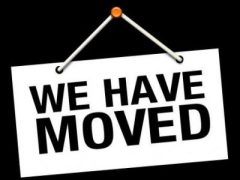 Hi all, we moved! Decided not to host my blog anymore at home. It was running snug in a centOS 7 VM on my VMware ESXi host but recent power… Read more » 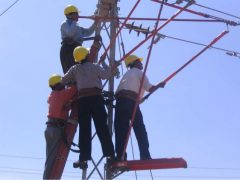 Hi all. On Wednesday 4-26-2017 this blog will be offline for maintenance. The power company will be shutting down the power to my home for a few hours which also means this… Read more »

Like most people i suffer from the one IP address on your home internet connection syndrome. For normal people this is not a problem but geeks like us like to… Read more »

Most of the drone scene is aware on the upcoming of Autonomous drones like the Hexo+ and the Lily Drone. These drones are just amazing for unthinkable movies. Today i… Read more »

GoPro founder and CEO Nick Woodman confirmed that a GoPro drone was on its way in an interview with our own Matt Burns at Disrupt SF. “Development is on track… Read more »

Some pretty pictures though from Milton Keynes based designer Fraser Leid my advice to him, pop up the road to Newport Pagnell and see Rob from Flying Wings if he can’t get… Read more »

Yes it looks like there will be a new camera announced tonight for the Inspire 1! The Zenmuse X5 with a 15mm f1.7 MFT lens. The new X5-interchangeable lens… Read more »

A quick foto recap of drones on the IFA 2015 in berlin. All mayor drone companies like DJI, Parrot, Yuneec and Xiro had a stand. Surprisingly Polaroid had a few… Read more »

Stay Safe With Inspire 1 Lessons Training for the Inspire 1 is available on Blu-ray and DVD formats. It is also available here by becoming a member. The disc versions… Read more »

Filmed using the DJI Inspire 1, this video gives a unique perspective, as it flashes back to video taken one month ago on August 1, 2015 to provide a month-to-month… Read more »