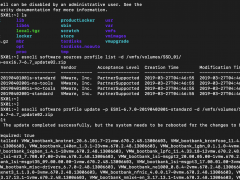 VMware vSphere ESXi 6.7U2 is just released so my eagerness told me to upgrade the lab asap. If you are interested in what’s changed. The release notes are here. What’s… Read more »

Yes! I am proud to be awarded the vExpert status for the 4th year in a row. You can look up my profile or check the vExpert Directory. Congratz to… Read more » 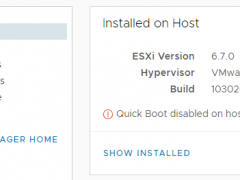 Currently, I’m in the process of building a new Horizon environment on HPE Synergy. Their Synergy 480 Gen10 blades support Quick Boot and on all of the clusters, this was… Read more »

A little update on Synology DSM 6.2.3 build 25423 where Synology added wildcard support! Added support for Let’s Encrypt wildcard certificates. This does work, however only on Synology domains. If… Read more » 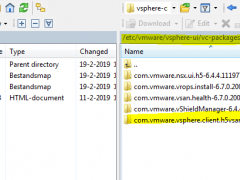 Today I was deploying a new vCenter 6.7U1 environment with vSAN. This was containing 2 vCenters linked with embedded PSC. The whole deployment was one out of the books but… Read more » 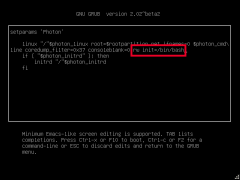 It was time to upgrade to vCenter 6.7 U1 in my lab but when running the RUN PRE-UPDATE CHECKS it warned me about my root password being expired… Although I was… Read more » 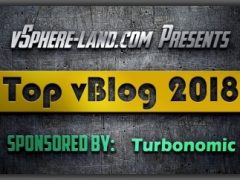 It’s that time of the year again one can vote for their favorite vBlogs! Don’t be shy and vote! Go to: Top vBlog 2018 or click the logo above to vote…. Read more » 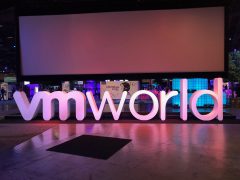 Oh, man.. Thursday 23rd of August was one to remember. A colleague fell ill and was unable to go to VMworld Las Vegas. (Get well soon dude!) His flight was on… Read more » 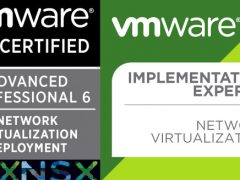 Yes… Just passed the VCAP6-NV Deploy exam marking the second VCIX on my list of badges 🙂 Had to do it 3 times though.. was hit by some bad juju on… Read more » 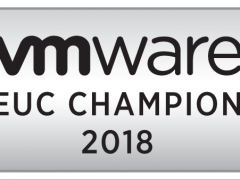 As of today, I am both proud and honored to announce that I have been awarded VMware EUC Champion status for 2018. Currently, there are 35 EUC Champions now for… Read more »