Had some fun with upgrading App Volumes from 2.11 to 2.12.
Normally this is a no brainer upgrade. Just by following the manual.

But… This is why i crap on SQL accounts based on domain users used for windows integrated authentication instead of a generic SQL account. Yes both have their pro’s and con’s but still..
First of all, installing App Volumes under this context requires for initial install and upgrades that the computer account has rights on the database. Running the installer under that user is not enough.
Most DBA will puke on the request to add computer accounts to databases. 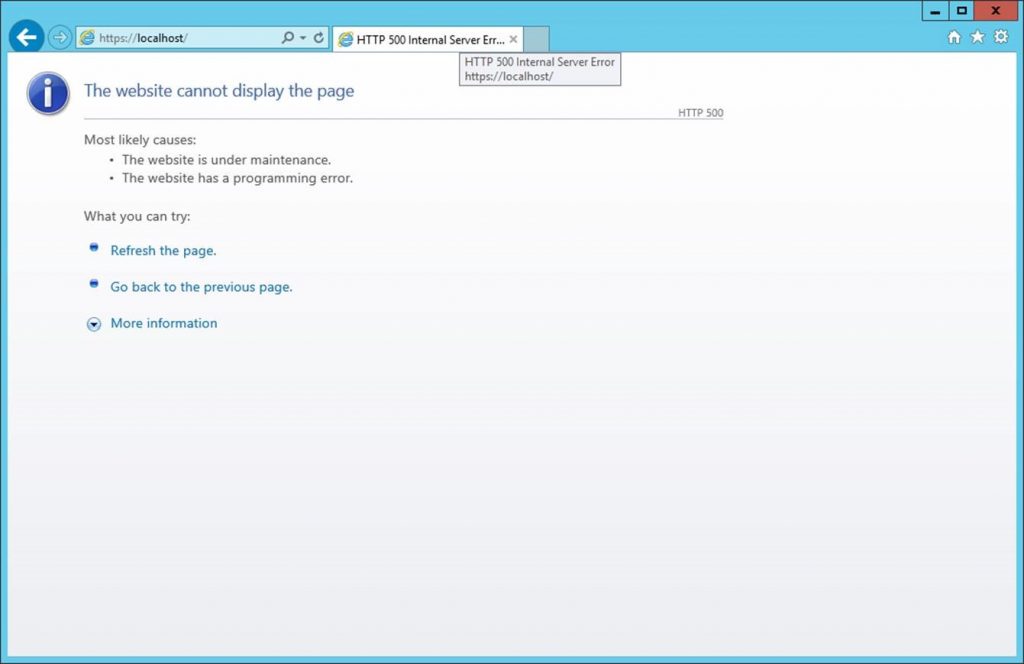 See that the logs cry about the computer account unable to access the database although the ODBC connections made during setup work just fine. Setting the App Volumes Services to run under that domain user does solve that first part but your database is still missing tables due to the upgrade failure.

How to solve this now?

In the directory of the App Volumes Manager there is a batch file called svmanager_setup.bat.
Run this under that SQL domain user context. It will take a few minutes and shows a few errors but on the end it repaired the database and filled it with the missing tables. It will also correct the App Volumes config files on how to connect to the database.

Lessons to be learned?

Use SQL accounts where possible, saves headaches and upgrade failures.
If that’s not possible then be sure to add the computer accounts of your App Volumes manager to a security group and grant those access to the database.
If that’s not an option, well, you just had to read this to fix your issue and think.. damn.. 🙂

VMware just released App Volumes 2.12.1 which now has support for in place upgrades!