This new platform builds on the adaptability of the M100 while increasing the maximum payload to 13lbs (6kg). It is designed to fly the Ronin-MX gimbal and is compatible with all of DJI’s Zenmuse gimbals and cameras. This carrying capacity combined with the DJI Ronin-MX allows a wide range of cameras to be flown, from M4/3 systems like the Panasonic GH4 to the RED Epic. It is capable of flight times of up to 36 minutes when carrying a Zenmuse X5 and up to 16 minutes with a RED Epic. 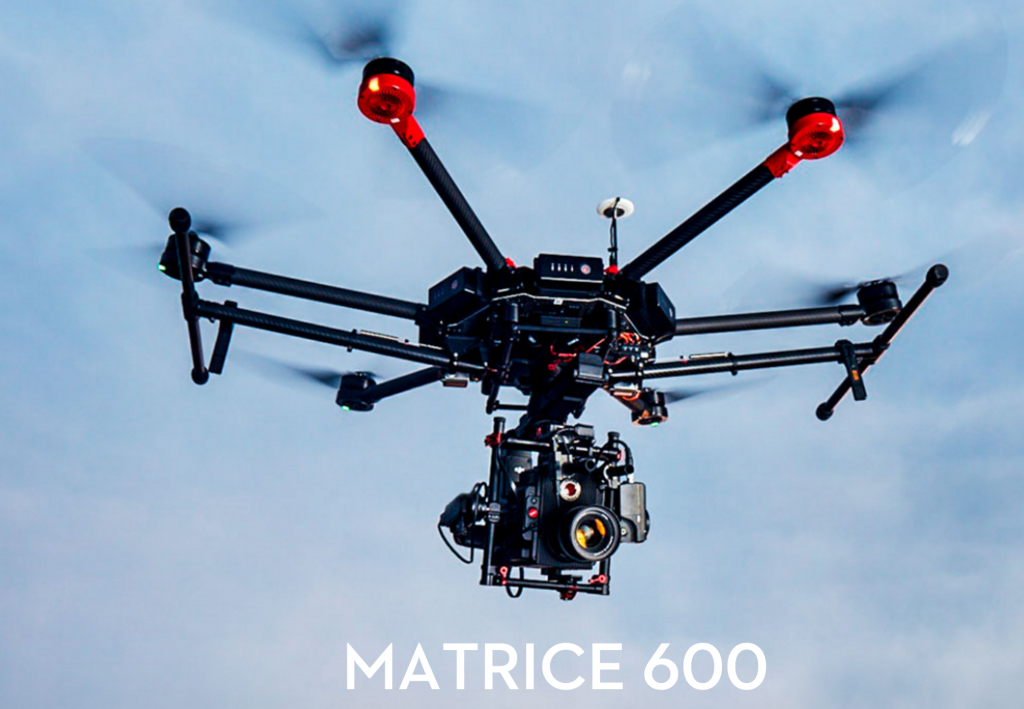 The all-new DJI A3 series of flight controllers is ideal for demanding industrial and cinematic applications where reliability and customization is essential. When equipped with DJI’s D-RTK GNSS system, aircraft positioning is enhanced to centimeter accuracy while also eliminating magnetic interference. It is also upgradable to A3 Pro for triple modular redundancy and unprecedented reliability. Using the all-new Ground Station, up to 5 aircraft can be controlled at a time, and a new Route Planning system automates complex flights. 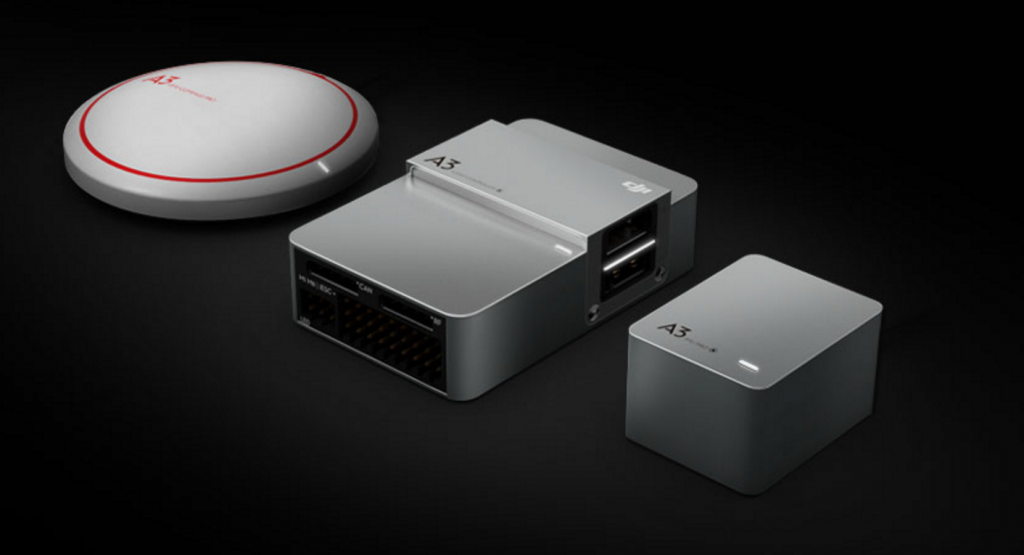 The Ronin-MX brings the peerless stability of the Ronin series into the sky. It easily mounts onto the DJI M600 and is ready to capture spectacular aerial images using a range of cameras in minutes. It supports a continuous 360-degree pan rotation through a slip ring, meaning it no longer needs to be centered in between shots and is always ready to shoot. Whether used on the ground or in the air, it carries a huge selection of cameras from Micro Four Thirds cameras up to high-end film making cameras including the RED Epic. The Ronin-MX is actively stabilized for a smoother shot and it is the first DJI gimbal able to communicate directly with the A3 flight controller and an optional GPS. 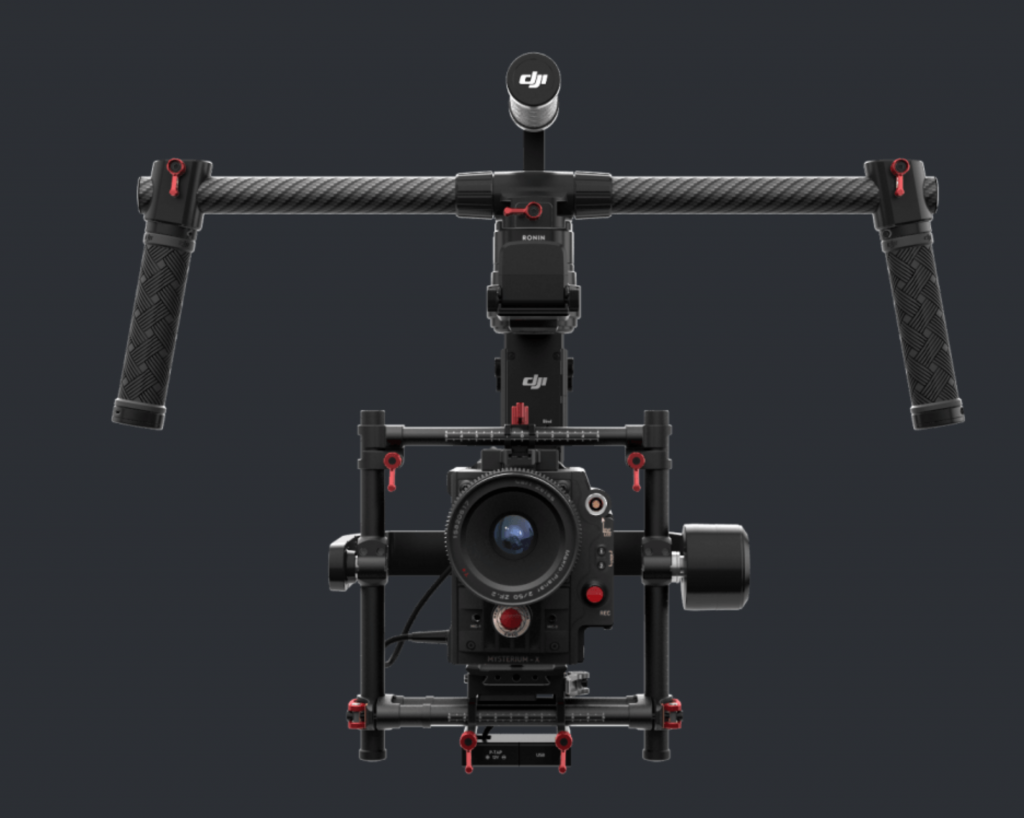