DJI, the world’s largest manufacturer of consumer drones, is honed in on bringing professional quality aerial photography to the masses.

Unveiled at concurrent launch events in New York, Munich, and London, the newest Phantom addition to the popular class of consumer drones comes a day after the Chinese company’s North American competitor, 3D Robotics, teased at a Monday unveiling of its own competing drone.

More portable than the Inspire 1 and equipped with better camera and flight controls than previous Phantom models, the Phantom 3 is the drone that DJI hopes will find its way not just in the hands of aerial photographers but also those looking to learn while serving as a gateway to the company’s higher-end models.

Despite the different quality cameras, both drones will include DJI’s Lightbridge technology ($1,399 if purchased separately), which allows the operator to see what the drone sees live and in HD, within a mile range. A three-axis gimbal will hold the camera and provide smooth video even in the presence of wind. Like the Inspire 1, sensors onboard the Phantom 3 will allow the drone to fly indoors safely without a GPS signal. 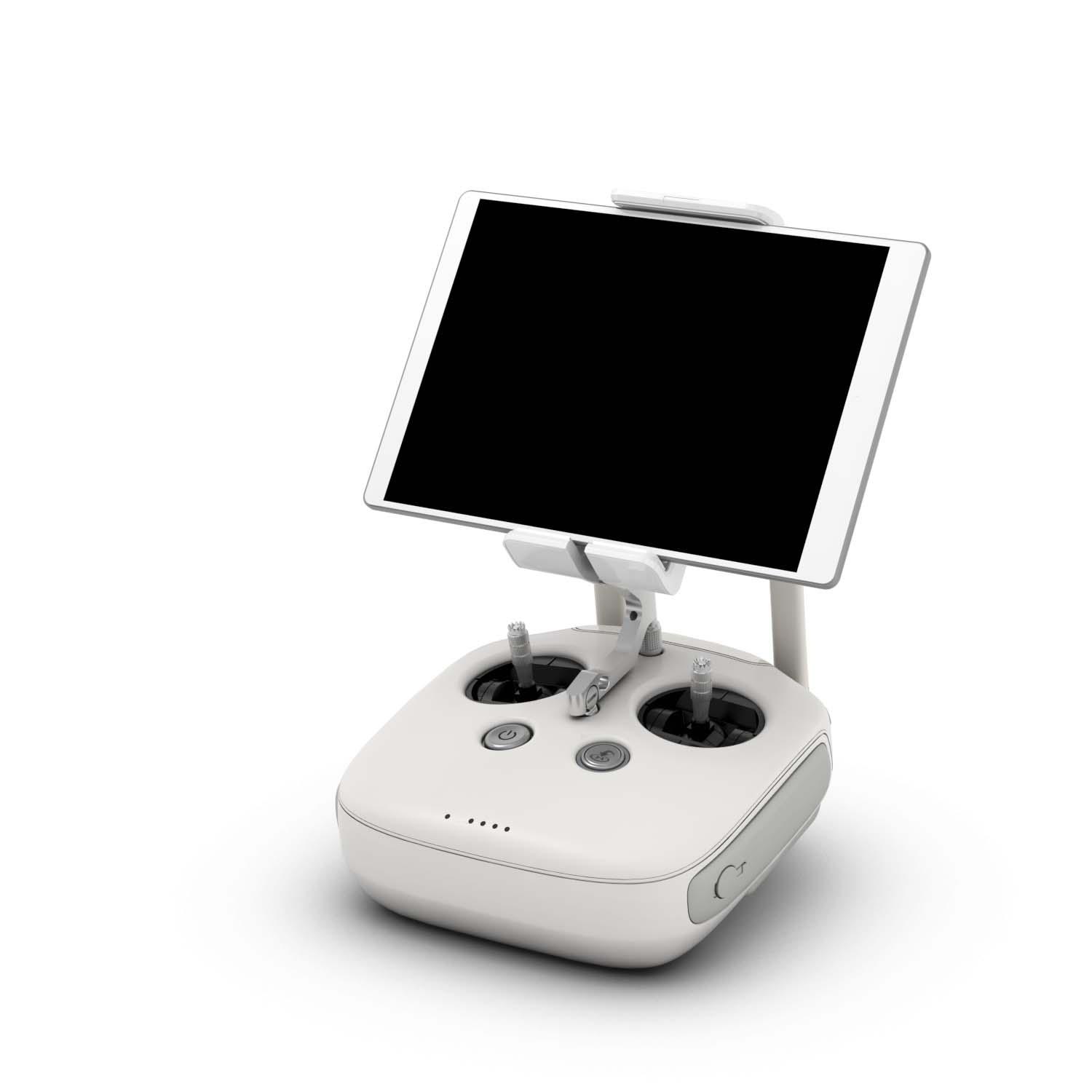 DJI’s mobile app, which is used to control the drone’s onboard camera, will also receive a significant upgrade. The update will add a flight simulator as well as a new director feature that will automatically edit aerial footage. The app will also feature the ability to stream live flight video on YouTube.

“In developing the next generation Phantom, DJI remained committed to providing a top tier flight experience in one easy-to-use platform,” said founder and CEO Frank Wang in a statement. Just over two years since DJI released the first Phantom, his company is expected to top $1 billion in revenue this year.

A similar easy-to-use platform was teased by 3D Robotics in a short video published on Tuesday featuring what appears to be the company’s new drone, rumored to be called Solo, in the hands of a baboon, possibly alluding to the new drone’s straightforward operation. While details, including the price were not revealed, the video marks April 13 as the date of the product unveiling, notably less than a week after DJI’s Phantom 3 launch.

Like the Phantom, the drone will come equipped with an onboard camera as well as a markedly new consumer-friendly design – a contrast to the DIY-look instilled in earlier models from the company based out of Berkeley, Calif.

The timing of the two product announcements will surely set up a bout between the world’s two largest consumer drone manufacturers this summer as they compete for a slice of the expanding consumer drone market.