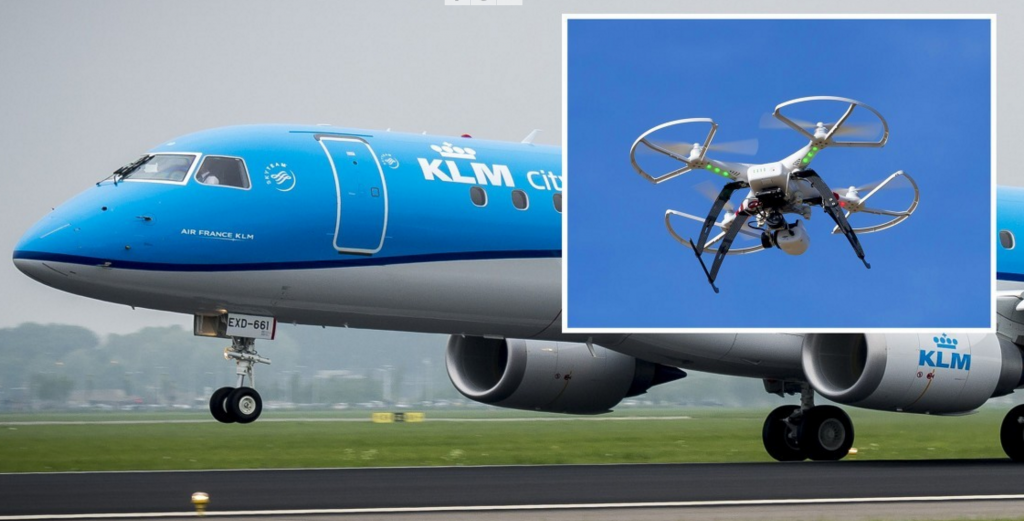 A 19-year old man from Amsterdam was arrested yesterday afternoon near Schiphol for flying his drone near the airport.

The police was on his trail after a witness had reported that a drone was flying near the flight path of the airport. The police confiscated his drone and the images created with it.

Flying in the so-called “controlled airspace by air traffic control” is prohibited because it can bring flight traffic at serious risk.
The public prosecutor will decide whether and what punishment he gets it.

So be aware where you fly!