In the old days i was one of the first parrot AR 2.0 drone users.
Was a pretty nifty machine.
Only the damn things range was a real cry.. Based on WiFi and range of 50 meters..
Also the battery was a shame, 12 minutes.

I wanted more! and i started playing around and thinking of other ways. Then it came to me!
Way before (2013) parrot came with it’s sky controller i already had build my own! 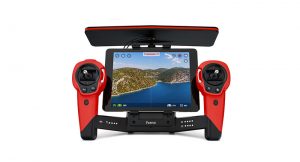 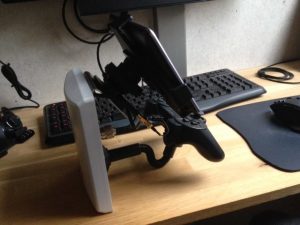 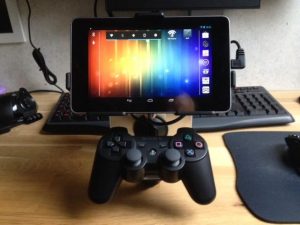 This build consists out of te following hardware:
Google Nexus 7 Tablet with 12DBi Bi-Directionele focus antenna soldered straight to the systemboard of tablet.
Nexus 7 brodit car mount and a PS3 controller modded to a brodit holder.. 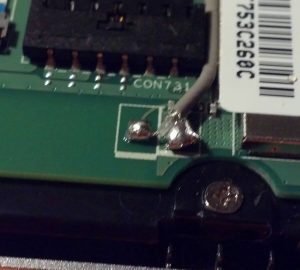 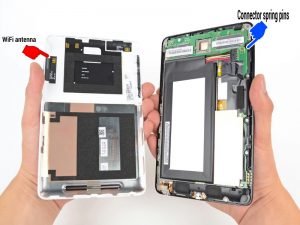 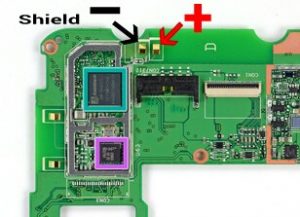 The nexus 7 tablet was a nice victim to try this mod. Had easy accessible wifi ports and wifi already was covered in the casing.
It was just a way of removing wifi connectors and soldering on an external connector for the big antenna. 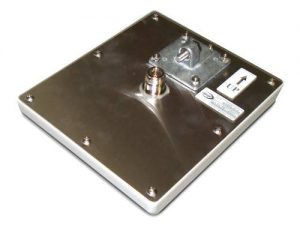 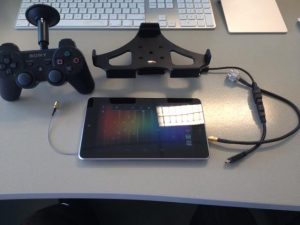 This mod resulted in a range increase to 1.2 kilometer!
Test flight gave me a one way trip due to the 12 minute battery.
During flight i kept a 100% signal and -52 db strengt.